What do we want from others when we ask for their participation or representation in arts? What are our invitations to potential participants? Through what politics of practicalitites and power relations is this particapatory art realized and carried through?

Through her two projects Elva år senare/Eleven years later (large scale re-enactment of events between protesers and police during the EU summit in Göteborg in 2001) and Botandets iver/Frenzie to Cure (bus ride with three performative walking lectures in places in Göteborg where historically institutions for poor and mentally ill were situatead) as well as the new issue of Paletten magazine which she was editor for, Hammarén will, alongside other examples, speak of the desire to make others participate in arts projects and politics, ethics and practialities around this.

Maja Hammarén works as artist, curator and educator in arts. She formed and runs art platform Konstarbete KAS which tries to organize without art’s usual  hierarchical modes and explores curatorial care and support. She is a part of the editorial group for Paletten art magazine which she is also chairman of the board for. In Paletten she has worked a lot with collaborations with artists who write in own words about their practices. Hammarén teaches at Valand Academy of arts since 2008, and recent years guest taught in DOCH Stockholm, Textilhögskolan, HDK, Domen, Göteborg konstskola, Gerlesborgsskolan Bohuslän & Stockholm and the MA program for contemporary performance. 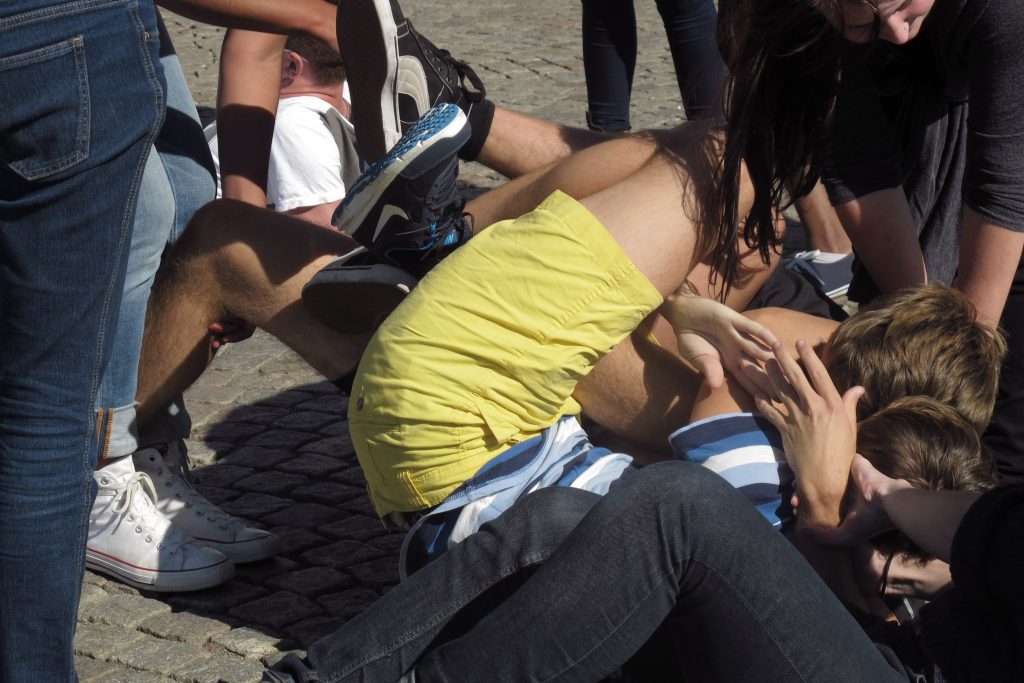 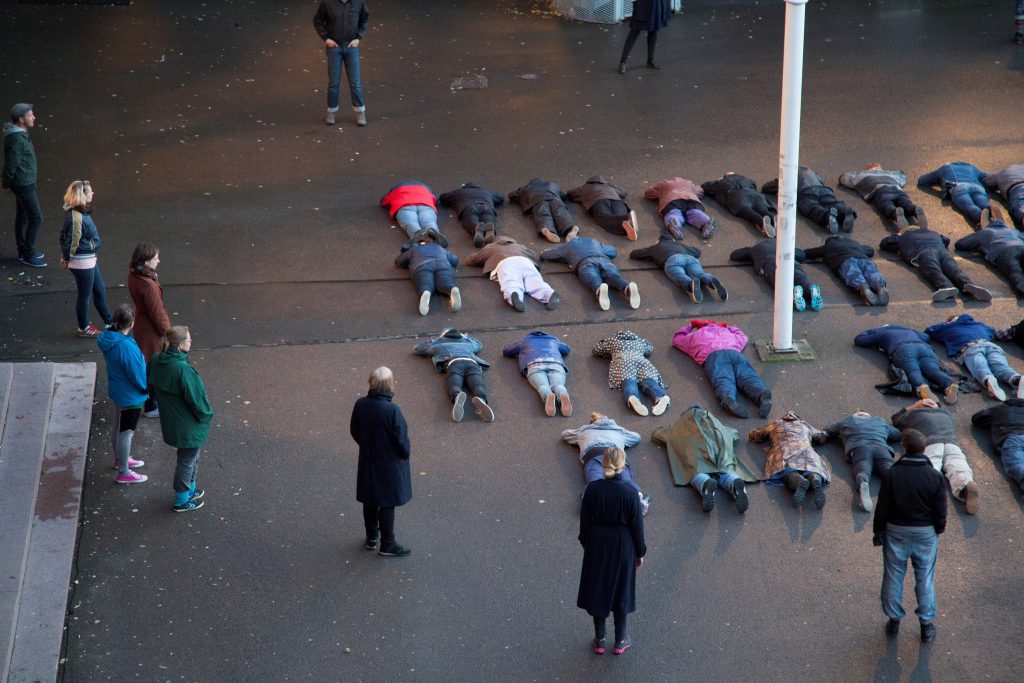