Nicholas Ireys is an American Exchange student from Southern Illinois University Carbondale who works in metal and glass. Nick will talk about my work and how a deep love of material and concept can work together to create functional sculpture. He will also talk about opportunities in the American craft school community for exchange and residencies. 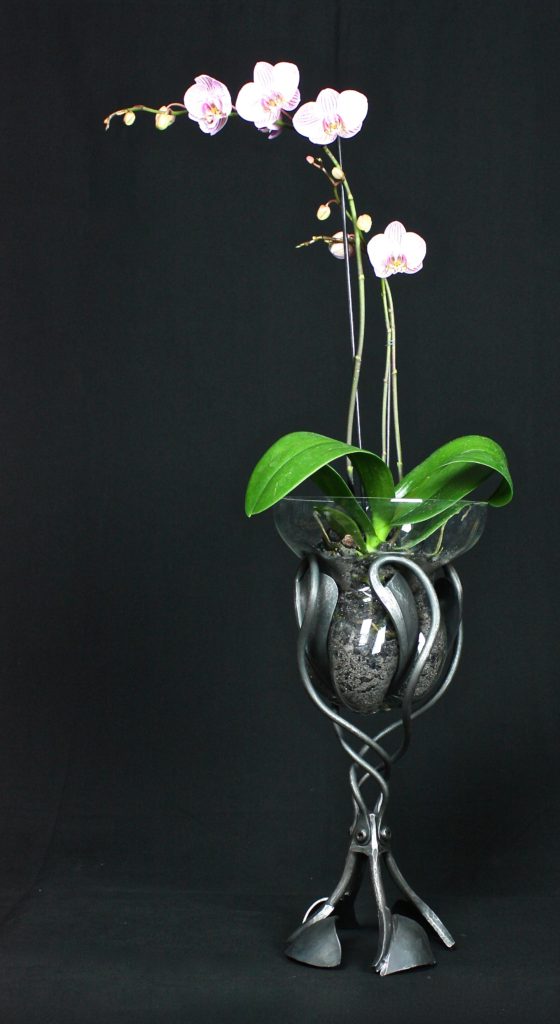 Nicholas Ireys earned his bachelors degree in sculpture from Virginia Commonwealth University in Richmond, Virginia. Since then he has traveled and worked in the metal arts industry mainly on the east coast of the United States. He is currently in his second year of his masters degree at Southern Illinois University Carbondale.His work is mostly forged metal and his studio practice is deeply rooted in the traditional skill of the blacksmith. The work he make often blurs the line of functional and sculptural objects. The relationship between the practice of forging and the final object is important to him in the way that it reflects the craftsmanship and difficulty in creating an object. In his current work he is seeking to hold the concept in a higher importance than the material.